WESTLAND, Mass.  Lyle Frederick was looking forward to this past weekend, when through the miracle of Daylight Savings Time he would have an extra hour to be creative or do something uplifting or educational.  “I was thinking I would finally get around to reading the works of Pliny the Elder,” says the 45-year-old accountant who briefly flirted with being a classics major in college before switching to business.  “After I got the trash ready for Monday morning pickup and watched the first quarter of the Patriots game, I fell asleep on the couch,” he says ruefully. 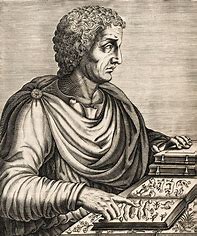 Frederick’s experience was repeated across America, where preliminary polls indicate most people took advantage of the “fall back” part of Daylight Savings Time to sleep off hangovers, “binge-watch” their favorite Netflix series, or just stare off into space.  “Planning doesn’t seem to have helped,” says Dan Merlo of the New England Opinion Research Center.  “As you might expect, those with modest goals such as cleaning out the garage fared better than those who were more ambitious and had set aside the time to read the novels of Jane Austen or to find a cure for cancer.” 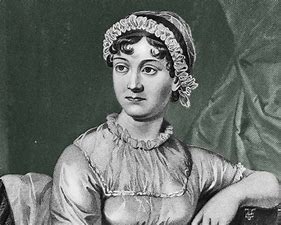 Jane Austen:  “I wrote a novel while you were watching football Sunday.”

Daylight Savings Time was first conceived by Benjamin Franklin as he was awakened by a loud noise in Paris and noticed that the sun rose before noon in the spring.  “I had no idea the golden orb in the sky was such an infernal buttinsky,” he wrote, rolling over to go back to sleep next to courtesan he had spent the night with.  Franklin would go on to facetiously propose a tax on windows with shutters that allowed other men in his situation to sleep late.

For those who woke this morning with feelings of regret there’s always “next year,” and Elvira Newsome, of Needham, Mass., a retired schoolteacher who churns out over forty macrame owls a year, says she’ll be ready.  “It’s not easy to learn Egyptian hieroglyphics in a weekend, but if you have your study aids and pencil and paper lined up ahead of time, you’ll have a fighting chance.”