At a college graduation a few years back it hit me: my two sons had grown to manhood without ever playing an inning of unsupervised baseball–that is, without uniforms, screaming parents, and designer bottled water in the dugout to keep them hydrated between innings.  It sure wasn’t that way when I was growing up. 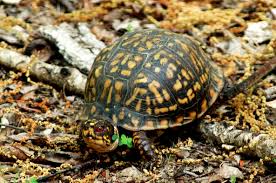 We played in a vacant lot and used box turtles for bases.  If there was a close call at first, there was no umpire to resolve the dispute.  A representative from each team would meet to discuss the matter, and the one who survived the fight that followed would get his way, while the “loser”–and we weren’t afraid to use that word even though it might hurt a kid’s feelings–bled profusely.  It was a more innocent time. 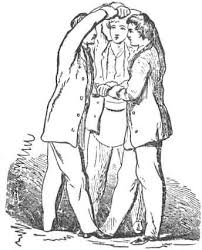 That horsehide idyll was interrupted when the local Masonic lodge bought the land we played on to build a new facility.   We could have taken our bats and gloves and gone home to watch Buffalo Bob and Flubadub on Howdy Doody, but we were made of sterner stuff.  No, we had spunk, we had moxie–not the soft drink, the ability to face difficulty with spirit and courage.  We weren’t going to take the encroachment of boring adult concepts such as “private property” on our summer fun lying down, no sirree bob!  We set out upon a campaign of property destruction that recalled Sherman’s March to the Sea. 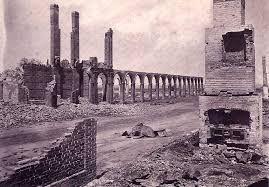 When raw materials were delivered to the lot, we would steal them.  When the contractor erected a wall, we’d destroy it.  After a while the lodge sent out the Grand Pursuivant to restore order.  He marched on the site and proceeded to lecture our little band of scalawags. “I have NEVER seen such juvenile delinquency, such disrespect for authority, as we’ve encountered . . . WHOA!” he said as he fell into the Tiger Pit we had fashioned after learning of this neat counter-imperialism tool used by the Viet Cong; sharp bamboo stakes, their tips covered with cow dung, pointed upwards and concealed beneath brush in a deep hole in the ground.  Vietnam was the first war to be televised, and it paid off for us–big time! 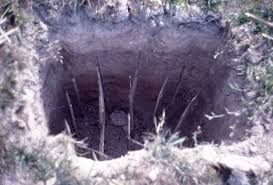 Viet Cong Tiger Pit:  That’ll teach ’em to come on their own property!

Of course, summertime wasn’t ALL fun and games.  We worked .  .  . hard.  None of our parents could afford to have illegal immigrant lawn crews, like today.  Nope, we had to cut the grass and pull the weeds, in sweltering heat, day after day!  That’s right, don’t believe the “global warming” kooks who say the earth is getting hotter because of CO2 emissions.  Why, back when I was a kid it could get up to 100 degrees at night.  When you set a neighbor’s tool shed on fire. 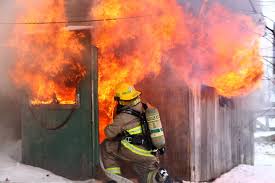 No, I think kids today really miss out what with the safety helmets they have to wear every time they get on their bikes.  We never did, and none of us shows any ill effects from it.  Well, maybe Tommy Souza, but his dad was a career criminal with the defective Y chromosome often found in serial killers, so I hardly think you can blame his life of crime on a simple fall from his bike when his brakes failed and he hit the concrete curb outside the neighborhood grocery.

Boy, what treasures were to be found within the old corner store!  Root beer barrels, Slo-Poke all-day caramel suckers, Black Crows, Lik-M-Aid!  You don’t see candy like that any more; “too sugary” the goof-ball government nutritionist cranks say.  “They make the kids hyperactive”–as if that’s a bad thing!  It’s childhood–let kids be kids!

We sure didn’t let hidebound moral strictures get in the way of our fun.  We’d go into the store in a pack, then Ronnie Urbaugh would distract the owner by faking an Osgood-Schlatter’s attack over in the produce section, while we stuffed our pockets with Pixie Sticks, licorice,  Red-Hots, small bills and quart bottles of malt liquor.  Ah, to be a boy again! 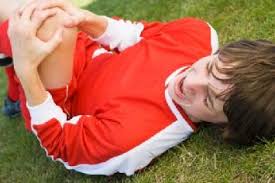 No, by comparison to kids today, we were much more innocent.

At least until proven guilty.