HOLLYWOOD, Florida.  Conchita Aramaio, often referred to as the “female Jackie Robinson of jai alai,” died yesterday after a brief illness.  She was 89.

A native of Navarre, Spain, Aramaio broke jai alai’s sex barrier in 1941 after sneaking on to a cancha with her hair cut short and wearing a binder to conceal her breasts.  She scored points with several well-placed chula shots off the back wall, and was accepted by teammates who had previously barred her because of her gender.

Like many famous athletes, Aramaio acquired nicknames from both fans and fellow players during her years with the Hialeah Hurricane.  She was lovingly referred to as “La Diosa Ramera” or “The Bitch Goddess” by her fellow players, and as “La Blanco Linda” or “Linda White” by American bettors who felt funny trying to pronounce her name in Spanish.

Aramaio first become proficient at jai alai, widely-acknowledged to be the fastest game on earth, by carrying her groceries in her father’s xistera, the basket in which the pelota is caught and returned to the front wall of the jai alai court.  She would often recall the pelota’s roomy capacity fondly when, in later years, arthritis forced her to switch to Kate Spade handbags. 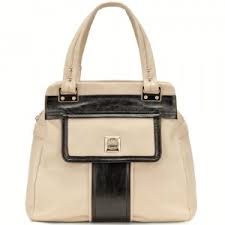 Her finest hour came in game seven of the 1954 All-World Championships against the Ft. Myers Conch, in which she recovered from a blow to the head from an opponent’s errant shot to rally her team to victory in a sudden-death tiebreaker.  Her skills declined dramatically after that incident, as she often mistook her husband Joao for a floor lamp. 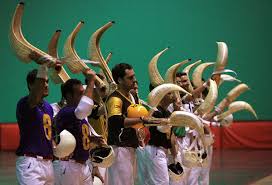 Before Aramaio’s rise, women’s participation in jai alai was limited to sitting at the fronton and placing bets based on inside knowledge as to which team would “throw” a game.  “It was lucrative, yes,” Aramaio said, “but I wanted to be part of the action.”

She is survived by a son, Francisco, a daughter-in-law Concepcion, and Luz, her Pomeranian.  In lieu of flowers, the family requests that donations be made to the Zazpiak Basque-American Social Club and Jota Dance School.

Available in Kindle format on amazon.com as part of the collection “Fauxbituaries.”